In earlier times, pilgrims seeking religious contemplation and a deepening of the spirit could be found trekking through east Brandenburg, taking advantage of paths used for military and trade purposes. The northern route travels from Frankfurt/Oder through Muencheberg, Hoppegarten bei Muencheberg, Werder, Garzau, Rehfelde, and Strausberg to Bernau. The trail runs tangent to an important historical trade and pilgrim route, already mentioned in 900, the Via Imperii (A Roman road). This route runs along the Barnim on its way from Venice to the Baltic Sea and connected well known and important economic and pilgrimage places such as Verona, Innsbruck, Augsburg, Nuremberg, Plauen, Altenburg, Leipzig, Wittenberg, Coelln (Berlin).

A Day Trip on the section from Muencheberg to Rehfelde

There is sufficient historical information to trace the earlier pilgrim route. Following in these earlier footsteps, the route runs along an avenue hemmed by locus trees, passes through meadows that, in summer, are filled with the blooms of rare orchids, travels across the Red Glade—an unspoiled natural fen—and crosses the bridge over the Stöbbers, a stream whose current is split with one branch flowing to the North Sea and the other to the Baltic Sea. A long avenue boasts old fruit trees that cast cooling shadows and invite visitors to stop for a snack along the way. 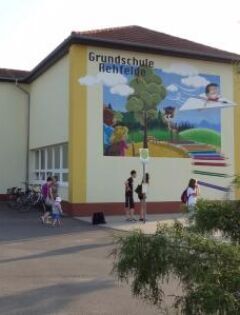 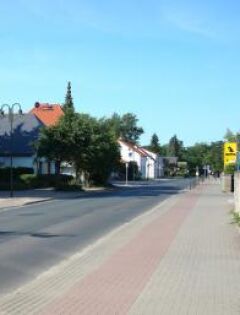 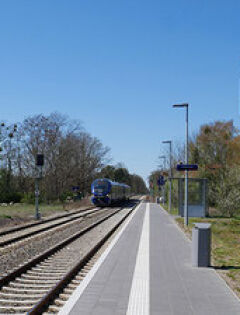 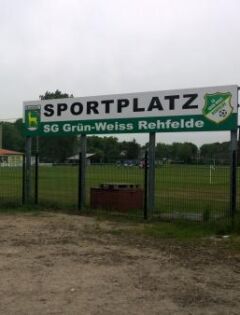 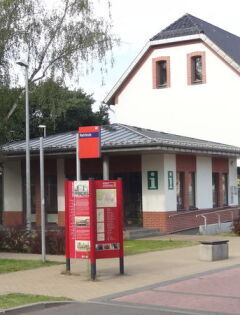 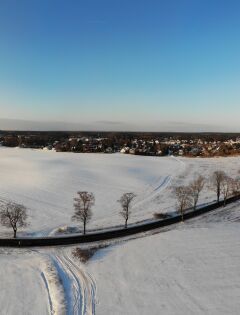 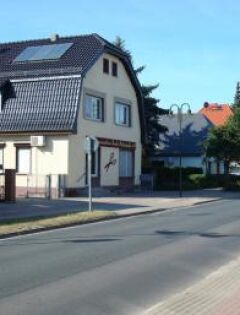 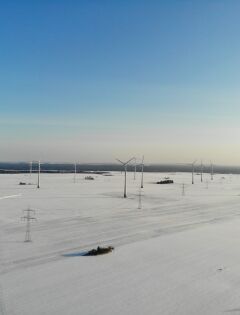 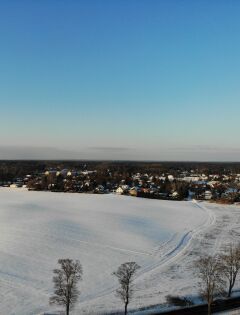